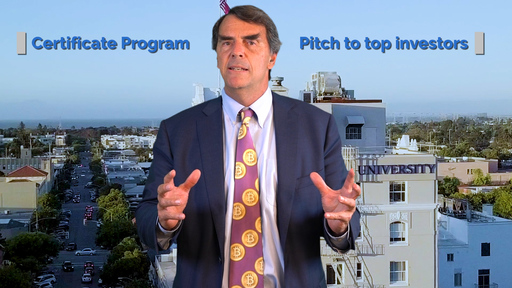 Experience Silicon Valley's top entrepreneurial program as it brings LIVE mentoring, networking and learning online! The Fundamentals of Entrepreneurship is a 15 day online program, which includes: sessions for two hours daily, first hand connections, networking with over 50 Silicon Valley experts and mentors, and entrepreneurs from 30+ countries. 2 hours a day for 15 days is all it takes to become a Startup Hero! 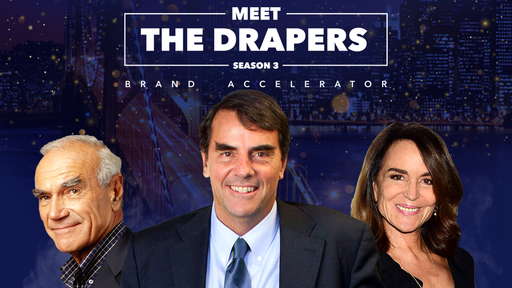 Meet The Drapers is a groundbreaking reality show in Silicon Valley where the viewers get to decide the next big idea in tech! The legendary Draper family meets the world's hottest new entrepreneurs, on the hunt for the next billion dollar idea.

Here is how it works:
We scour the world for the best entrepreneurs and select the top few. These selected founders get up close and personal with three generations of the Drapers and celebrity guest judges to fight for a spot in the grand finale.

Here is the twist:
The viewers get to invest in these companies and be part of the next ground breaking companies from Silicon Valley!

Tim Draper
Be the Hero 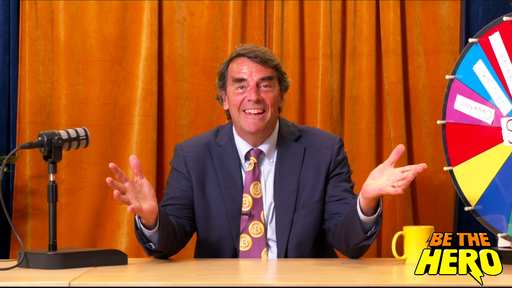 Hang out with billionaire venture capitalist Tim Draper - early investor in Skype, Tesla, Hotmail and even Twitch - as he takes on your ideas for saving our society & economy from post-pandemic ruin. Your idea may get featured - and even funded! This show streams LIVE on twitch.tv! 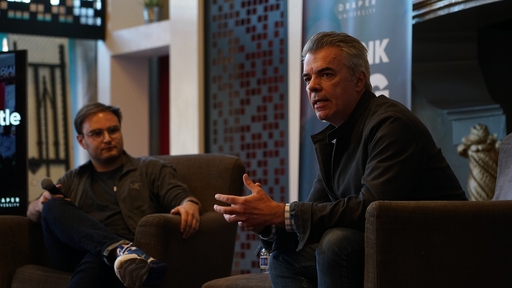 We sit down with Lawrence Whittle, CEO of Parsable, to digest his views on the present state of digital tool use with industrial workers. In addition, Whittle offers tips and insights to entrepreneurs regarding what they should be focusing on within their companies, raising capital, and why they should be segmenting their markets for long term success. 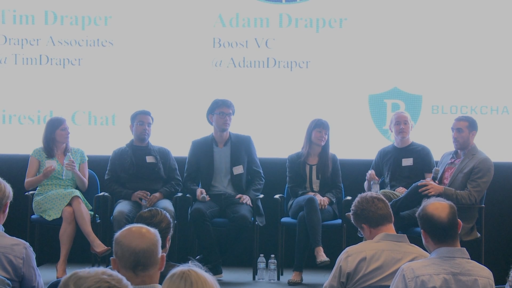