Elon Musk is a South African-born Canadian-American business magnate, investor, engineer, and inventor. He is the founder, CEO and CTO of SpaceX; co-founder, CEO and product architect of Tesla Motors; co-founder and chairman of SolarCity, co-chairman of OpenAI; co-founder of Zip2; and founder of X.com which merged with PayPal of Confinity. As of June 2016, he has an estimated net worth of US$12.7 billion, making him the 83rd wealthiest person in the world. Musk has stated that the goals of SolarCity, Tesla Motors, and SpaceX revolve around his vision to change the world and humanity. His goals include reducing global warming through sustainable energy production and consumption, and reducing the "risk of human extinction" by "making life multiplanetary" by setting up a human colony on Mars. In addition to his primary business pursuits, he has also envisioned a high-speed transportation system known as the Hyperloop, and has proposed a VTOL supersonic jet aircraft with electric fan propulsion, known as the Musk electric jet. 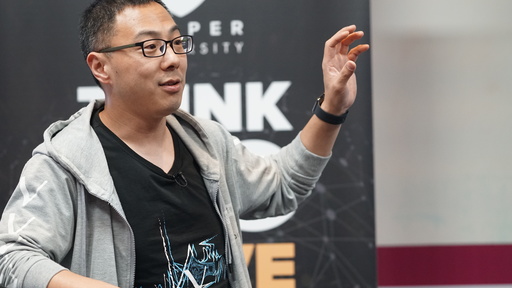 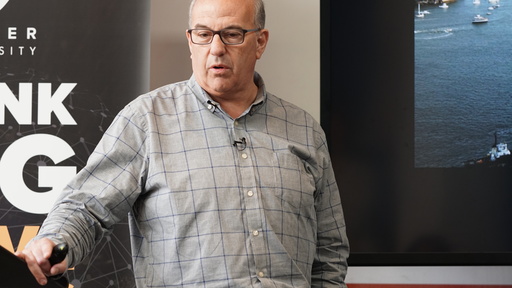 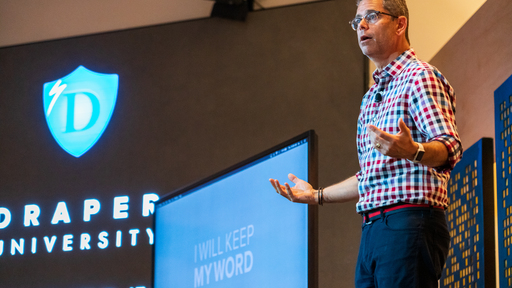 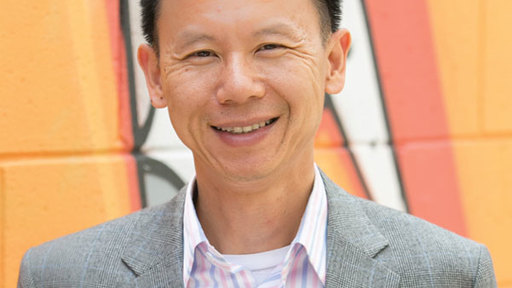 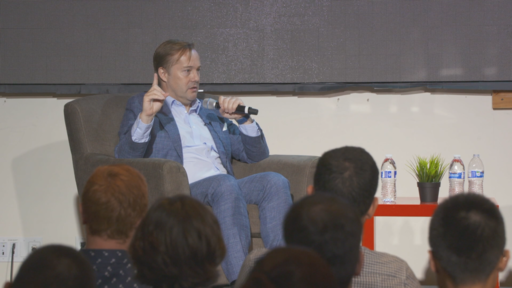